Cart
0 items
No products found...
Wishlist
items
You need to be logged in to use this feature...

Login
Log in if you have an account
Register
By creating an account with our store, you will be able to move through the checkout process faster, store multiple addresses, view and track your orders in your account, and more.
Create an account
Home MUSEUMS Fries Museum
Categories 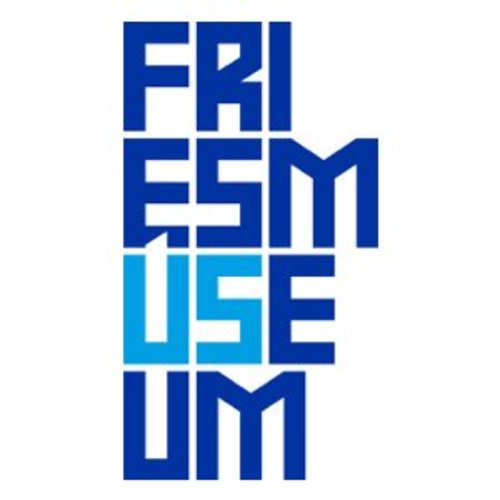 The Fries Museum has a rich history. The Provincial Frisian Society to Practice Frisian History, Archaeology and Language was established in 1827. To preserve its objects, the Provincial Frisian Cabinet of Antiquities was founded in 1853. The objects were first exhibited in the Palace of Justice in Leeuwarden and, due to a lack of space, were later moved to a location in the Stadhouderlijk Hof. A successful exhibition in 1877 enabled the purchase of the Eysinga House where the Frisian Museum was opened in 1881. Its new housing, which opened in 2013, is the first entirely newly built Dutch museum of the 21st century. The new construction was kicked off with a very generous donation by the Frisian architect Abe Bonnema. Upon his death, he bequeathed a whopping 18 million euros to the Fries Museum.